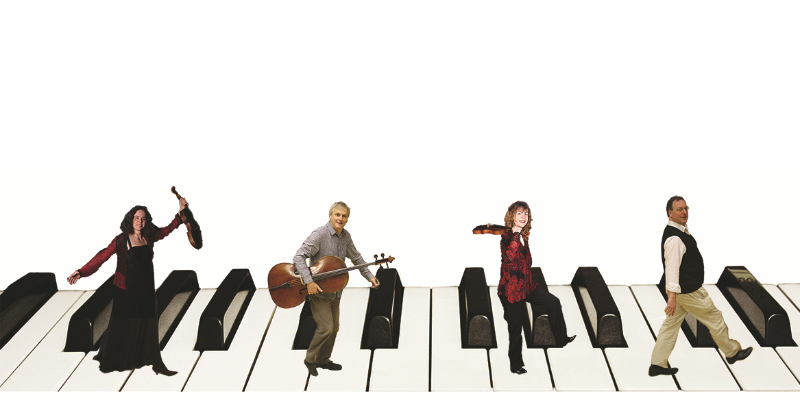 The Primrose Piano Quartet was formed in 2004 by pianist John Thwaites and three of the UK's most renowned chamber musicians (from the Lindsay, Allegri, Edinburgh, and Maggini Quartets). It is named after the great Scottish violist, William Primrose, who played in the Festival Piano Quartet. Alongside their performances of the major repertoire, the Primrose Quartet have researched widely the forgotten legacy of 20th century English composers, and have revived a number of remarkable and unjustly neglected piano quartets. Their award-winning recordings feature works by Dunhill, Hurlstone, Quilter, Bax, Scott, Alwyn, Howells and Frank Bridge. Sir Peter Maxwell-Davies wrote his Piano Quartet for the Primrose in 2008, which was recorded in 2009 for the Meridian label. Widely praised for their performances of the mainstream repertoire, for a string of recordings of lesser-known works, and for their commitment to commissioning new music, this popular quartet presents a programme that combines elements of all three.