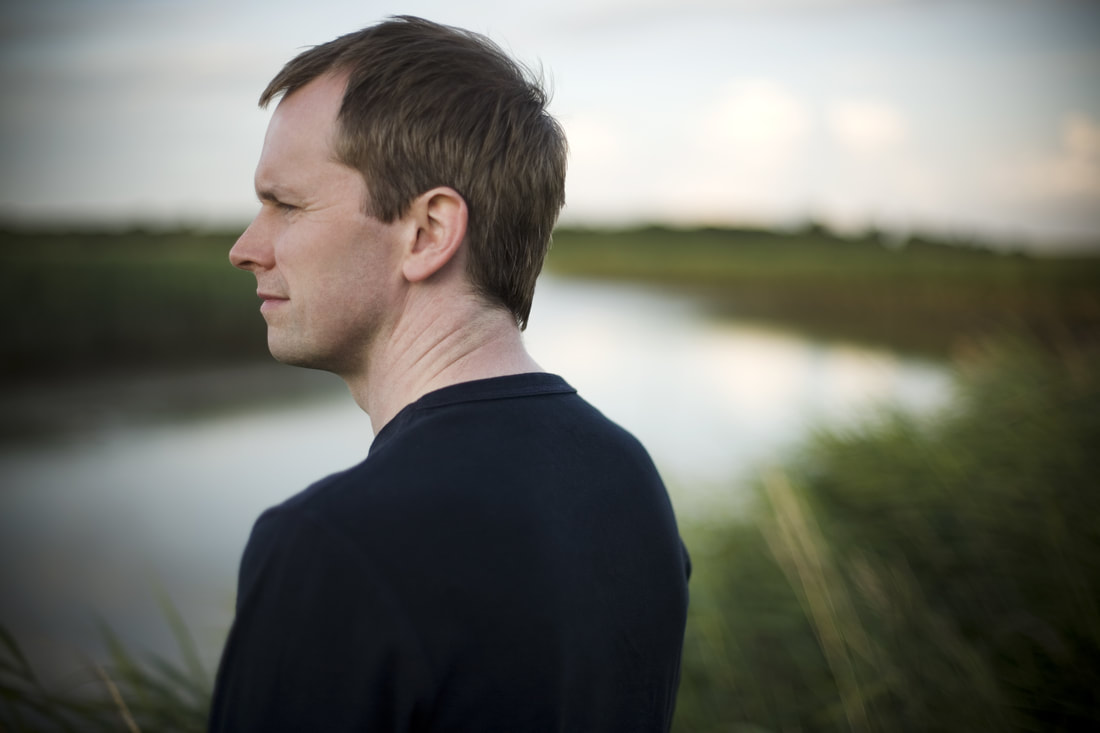 The celebrated Scottish pianist Steven Osborne returns to Haddington to perform some of the greatest piano music ever written: Beethoven’s final three piano sonatas illuminated by Brahms intermezzos, a programme that gives full rein to his immense skill and musicality.
Sunday 28 January 2018, 3pm at the Town House, Haddington ·  Early booking is strongly advised.
”Some pianists gild everything they touch with their own personality; some are like chameleons, finding a new colour for each composer. Last night the wonderful Scottish pianist Steven Osborne did both, which lent the whole evening a miraculous air…every note seemed to vibrate with intelligence” The Daily Telegraph, Feb 2016

Steven Osborne is one of Britain’s most notable musicians whose insightful and idiomatic interpretations of diverse repertoire show an immense musical depth. His numerous awards include The Royal Philharmonic Society Instrumentalist of the Year (2013) and two Gramophone Awards for recordings of Britten’s works for piano and orchestra and of solo works by Prokofiev and Mussorgsky.

His more than 25 CDs on Hyperion are the fruit of an 18-year partnership. These releases have accumulated numerous awards from the UK, France, Germany and the USA including two Gramophone Awards, three Preis der Deutschen Schallplattenkritik Awards, a Choc in Classica Magazine and many “Editor’s Choice” in Gramophone. His recordings span a wide range of repertoire including Beethoven, Schubert, Debussy, Ravel, Liszt, Stravinsky, Prokofiev, Rachmaninov, Medtner, Messiaen, Britten, Tippett, Crumb, and Feldman. His second disc of Beethoven sonatas, ops 90, 10 and 106 was released in October 2016 and his recording of the Ravel Piano Concertos coupled with de Falla Nights in the Gardens of Spain in spring 2017.

Steven Osborne won first prize at the prestigious Clara Haskil Competition in 1991 and the Naumburg International Competition in 1997. Born in Scotland he studied with Richard Beauchamp at St. Mary's Music School in Edinburgh and Renna Kellaway at the Royal Northern College of Music in Manchester. He is a Visiting Professor at the Royal Academy of Music and was elected a Fellow of the Royal Society of Edinburgh in March 2014.