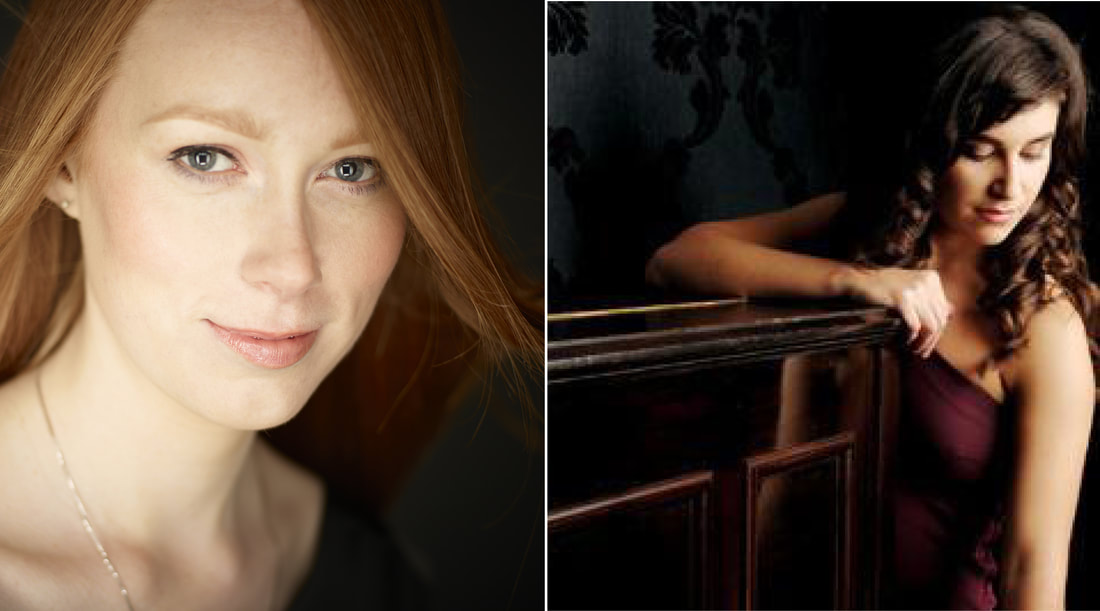 saxophone through time
A cornucopia of works that showcase the expressive range and beauty of an instrument too rarely heard in recital.
Rising star Amy Green demonstrates “absolute command of the instrument,  producing a seamless depth of sound”.
Sunday 25 February 2018, 3pm at the Town House, Haddington
Amy Green saxophone

Amy Green is one of the leading saxophonists of her generation both as a soloist and chamber musician. She has been the recipient of numerous awards and prizes; she has twice been a selected Park Lane Group Artist, was the first saxophonist ever to win the Edward & Helen Hague Woodwind Prize, and received the Royal College of Music’s coveted Tagore Gold Medal for the most outstanding student.

At the 2015 World Saxophone Congress in Strasbourg, Amy launched the co-founded project ‘Over 100 years of Women and the Saxophone’, a celebration of the women who were integral in developing and pioneering the instrument and its repertoire throughout the saxophone’s history, and has since taken the project to the European Saxophone Congress in Porto.

Amy studied at the Royal College of Music with Kyle Horch and the Paris Conservatoire with Claude Delangle.

London-­based Maltese pianist Christine Zerafa has appeared as a soloist and chamber musician in various concert series and festivals around the UK and overseas. Performances have taken her to venues in Italy, Malta, England, France, Poland, and the United States, including the Royal Festival Hall, Wigmore Hall, Cadogan Hall, Royal Albert Hall (Elgar Room), St John Smith Square, St Martin in the Fields, St James Piccadilly, the Malta Arts Festival, and the Victoria Arts Festival, amongst others. She has been described as “a natural musician” and “a musician with a warm and very communicative personality” (The Times of Malta, 2012), and has been recipient of various awards including first prize in the Malta National Bice Mizzi Competition, the RNCM Clifton Helliwell Memorial Prize, the RAM Scott Huxley prize and Eric Brough Memorial Prize. She was selected as a Park Lane Group Artist and a Tunnell Trust Artist for the 2016/17 season.

Christine has completed a Masters degree (MMus) in Solo Performance at the Royal Northern College of Music (RNCM) in Manchester, under the tuition of Norma Fisher and Paul Janes, thanks to the support of the Janatha Stubbs Foundation and the Silverstone bursary. She also participated in important master class series, including the London Master Classes, the Lake District Summer Music Academy, and the Tunnell Trust Coll Chamber Music week. She had the opportunity to participate in master classes with international pianists such as Klaus Hellwig, Leon McCawley, Barry Snyder, Nelson Goerner, Imogen Cooper, and Helmut Deutsch. She also studied for two years with Andrea Lucchesini at the Scuola di Musica di Fiesole in Florence as part of the corso di perfezionamento.

A highly sought­-after chamber musician and piano accompanist with a strong passion for collaboration with both singers and instrumentalists, she most recently graduated with a Master of Music in piano accompaniment (with distinction) at the Royal Academy of Music, under the tuition of Michael Dussek, Malcolm Martineau, and Ian Brown. Her studies were kindly supported by the Malta Arts Scholarship, the Gilling Family Scholarship, and the Royal Academy of Music. In September 2016 she embarked on a PhD project at the Royal Academy of Music where she will continue her work with singers and instrumentalists on the art of song and song transcription.